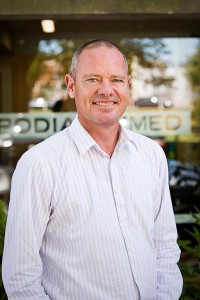 Hello, I am Bruce Baxter, the Founder and Director of PodiatryMed Physiotherapy.

My PodiatryMed vision is to deliver high level podiatric care in a holistic and energetic environment that strives to marry expert clinical knowledge with patient individuality.

My interest in running started at the age of 11 after watching my mum chew her way through a hanky while watching Dick Taylor and John Walker in their respective races in the 1974 Commonwealth Games on TV. I was mesmerized by the passion and intensity and instantly wanted to get involved. I started running at 12; at 13 I began competing and at 14 a mate and I decided to run a marathon to see what we were capable of. It felt good – free to run – and my interest in that feeling led to a passion for watching and evaluating people in motion and wanting to help people move better.

During those early years I discovered the American magazine ‘Runners World’ – a publication that introduced me to two things I have since been obsessed with – podiatry and shoes. 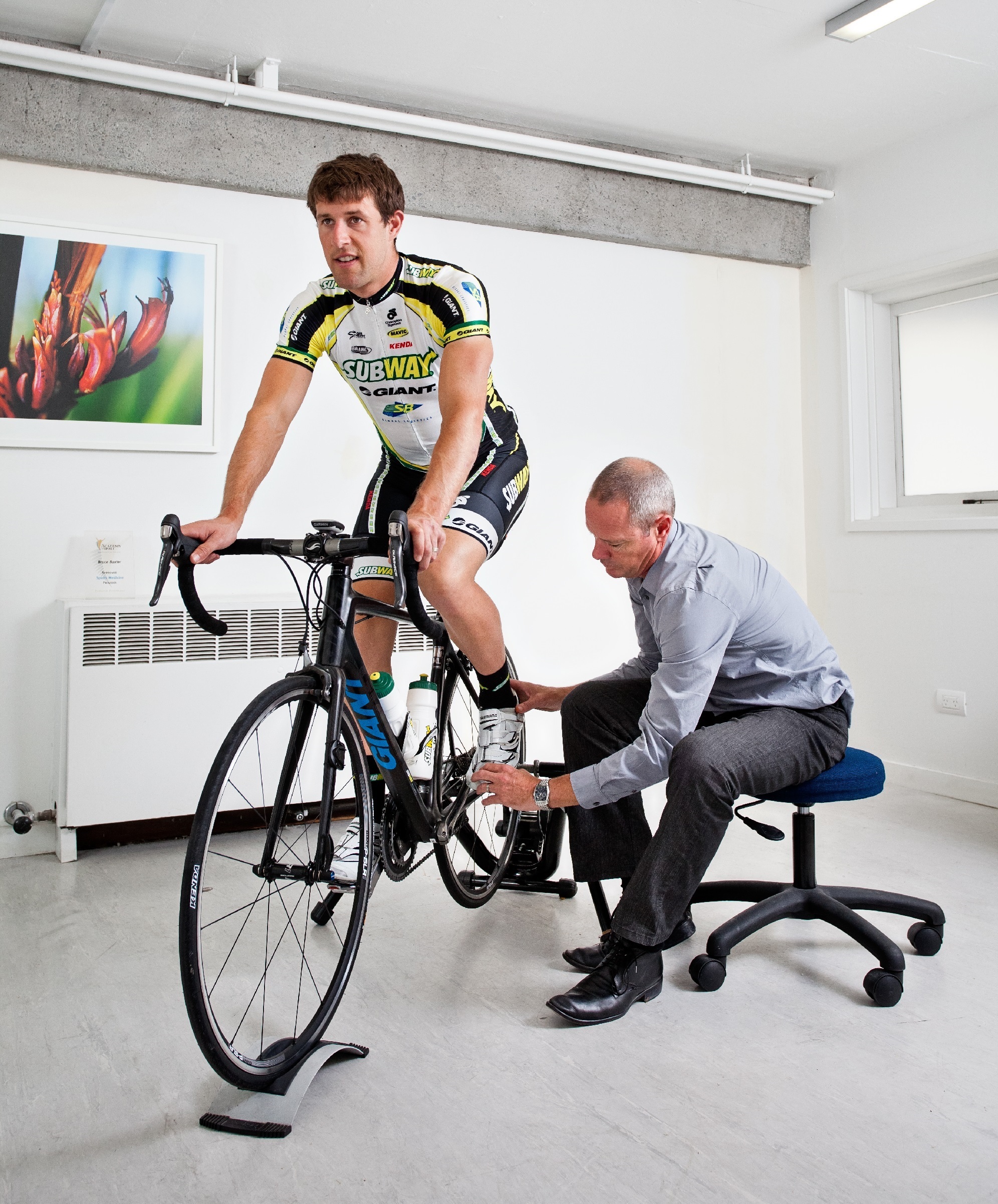 Initially, endurance interested me. I purposefully over-trained in order to learn about the body’s injury and recovery processes. In this way, I learnt to listen to my body – and I now teach people how to listen to theirs. I unequivocally believe that you must understand your body’s messages and know how to interpret the feedback. This is why I focus on patient education in my consultations – an educated patient is happier and more in control.

My early interest in endurance was overtaken by speed and by 18 years old I was running a 4:04/mile. However, New Zealand lacked support then for young runners, so I expanded my range to include cycling and swimming and began competing in duathlons and triathlons.
My sporting highlights are:
Gaining provincial titles in athletics.
Running as a New Zealand Junior in Australia at the same time as successfully completing podiatry studies.
I was also placed 5th in the Auckland 1990 Commonwealth Games triathlon.

After graduating from Podiatry and returning to Christchurch, I became more interested in Iron Man competitions and competed at an elite level in a number of world championships. This eventually led to Masters racing and my interest in speed naturally progressed to longevity. 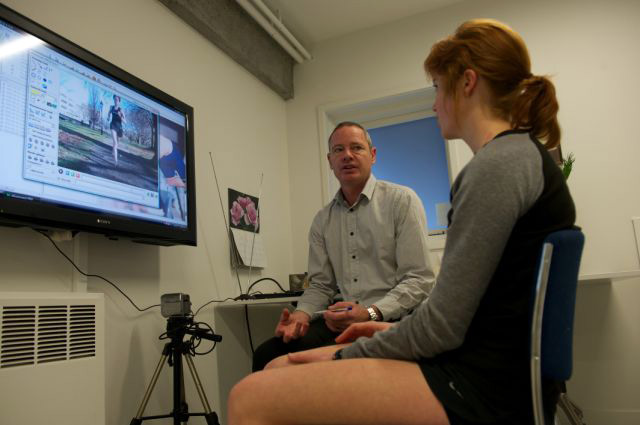 I began my podiatric career in New Zealand’s first multidisciplinary clinic and have continued to work in multidisciplinary environments. I feel that by incorporating different health professionals into a patient’s care the whole patient receives a holistic treatment that produces better outcomes.

I continue to run and cycle today and have successfully lived the advice I share.